Emily Wants To Play Too is an indie horror game and is the sequel to Emily Wants to Play and the second title in the franchise.

The game begins at 6 am in the protagonist's apartment, after having a large party. The protagonist has to get to work at Timmy Thom's Fast Sandwiches by 4:00 pm. At this point, the protagonist decides to rest before that time. While the protagonist sleeps, he seems to have the same nightmare he has been having in his previous slumbers. When he officially awakens, he heads to work and attempts to deliver a sandwich order to a research facility known as Central Evidence. The player gets locked in and must first discover key cards, to gain access to 4 area levels. Players must then survive the 'games' until 7 AM where the player has to escape the building. 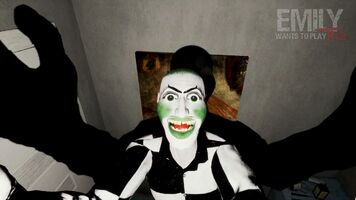 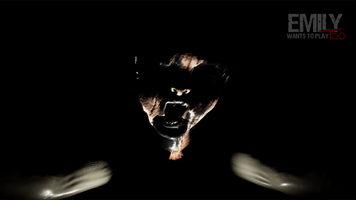 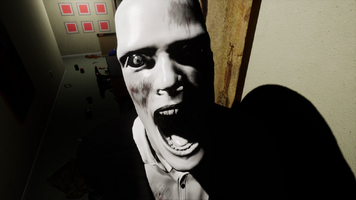 There are two alternate endings in the game. The first one can be achieved during the 6 AM area of the apartment. If the player disables the power, after two minutes something will "kill" the protagonist. The local journal will report that the protagonist died because he tripped in his apartment and suffered a fatal injury.

The second ending can be achieved when players enter Central Evidence for the first time. They see Chester participating in a ritual on a dead security guard. When players see the office door shut they can run out of the building before the main entrance is locked. The local journal will report that the police believed the protagonist is responsible for the fire that destroyed the Central Evidence building. Because he didn't deliver the order, he had lost his job from the sandwich restaurant.

To see the extras, the player must find the black key card first. It is obtained during the 11 PM section when Emily breaks through the vents and starts chasing the player. Right after she had been avoided, the player must go down through the vents and find the special room. Inside there is a table with three files about the original dolls Kiki, Mr. Tatters, and Chester, telling more about their past. The key card is near the files and will lead the player through a door in the main menu where he finds himself in a room filled with all the collectibles from the game and a statue of each character, except for Emily.

Part of the collectibles in the extras. 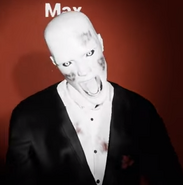 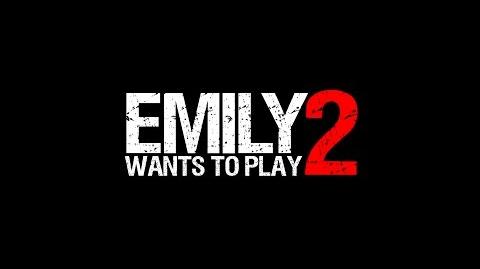 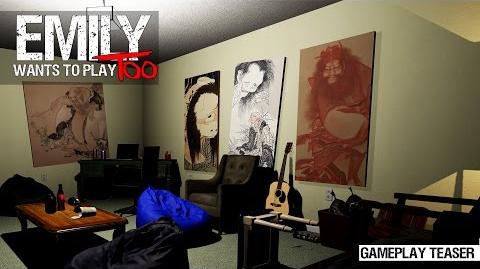 Dolls sitting on the table and in the background.